The Father of Black History Month

Did you know the Father of Black History Month is from right here in West Virginia? In 1926, Huntington’s own Dr. Carter G. Woodson established Negro History Week in the second week of February, inspiring what would later be Black History Month.

The son of former slaves, Dr. Woodson’s father moved his family to West Virginia at the end of the Civil War, where a school for black children was to be built in Huntington. After previously dropping out to support his family in the coal mines of Fayette County, Dr. Woodson graduated from Frederick Douglass High School in Huntington in just two years. His academic talents eventually led him to be the second Black American in history (after W.E.B. DuBois), as well as the first Black American descended from formerly enslaved people, to earn a Ph. D from Harvard. 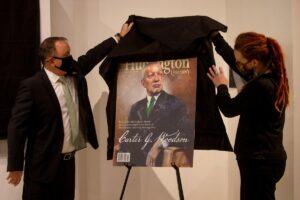 Dr. Woodson placed a high value on education and believed that it was the key to improving society and race relations. After he published his first book, The Education of the Negro Prior to 1861, he created an organization called the Association for the Study of Negro Life and History, which promoted the study of Black American culture. While running the organization, he continued to take on roles within the academic world, including serving as dean at West Virginia State.

He firmly believed in educating students of all ages on black history and not just black students. Dr. Woodson had the idea in 1926 to devote a week to celebrating and studying the achievements by Black Americans: Negro History Week. He chose the second week of February because it coincides with the birthdays of Frederick Douglass and Abraham Lincoln. Educators rapidly adopted Negro History Week, and eventually Black History Month expanded into a national observance by President Gerald Ford in 1976. In 1995, Huntington erected a statue of Dr. Woodson on Hal Greer Boulevard, near Ninth Avenue.

“What we need is not a history of selected races or nations, but the history of the world void of national bias, race hate, and religious prejudice.” –Dr. Carter G. Woodson. 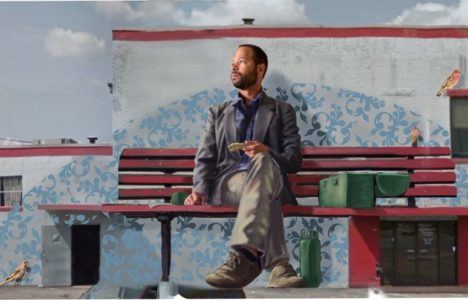 Charleston’s Elk City district offers an eclectic assortment of shopping, restaurants, and even some signature events. Some local favorites include Kinship Goods and Basecamp Printing. Everyone loves Kinship for their quirky shirts. When we say everyone, we mean it, you can see some of their designs being worn by Charleston’s own Jennifer Garner and Mindy […] 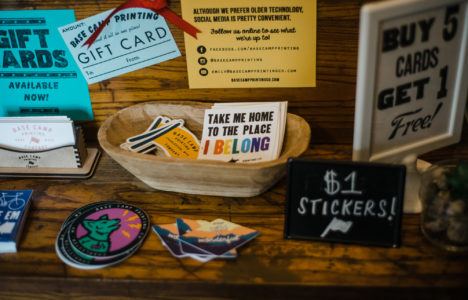 With weather warming up and life creeping to some sense of normalcy, what better time to come see #CWV than now? Keep reading for ways to make your CWV weekend getaway a success! After a Friday spent traveling, you’ve likely worked up quite the appetite for dinner. No matter what type of cuisine you may […] 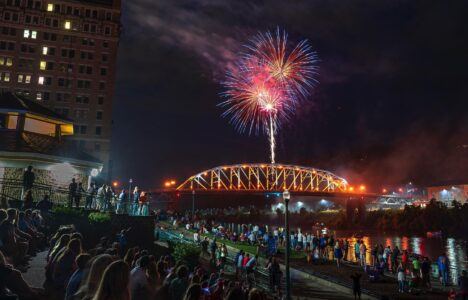 Planning the perfect day in Charleston just got much easier! We’re excited to unveil the Charleston Guide App, an interactive way to map out everything you don’t want to miss in Charleston.