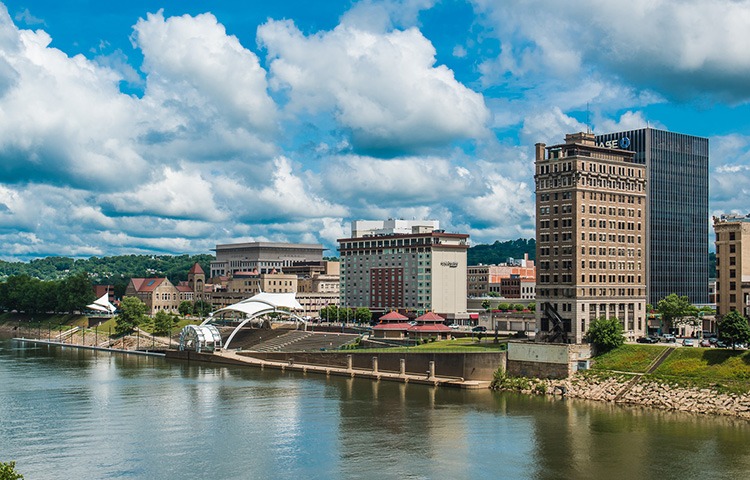 “Charleston was founded in 1794 and contains religious treasures such as St. John’s Episcopal Church, which was used by the Union Army during the Civil War. Besides its religious attractions, Charleston’s geography accommodates attractions like the Criel Mound and Treetop Canopy tours.” 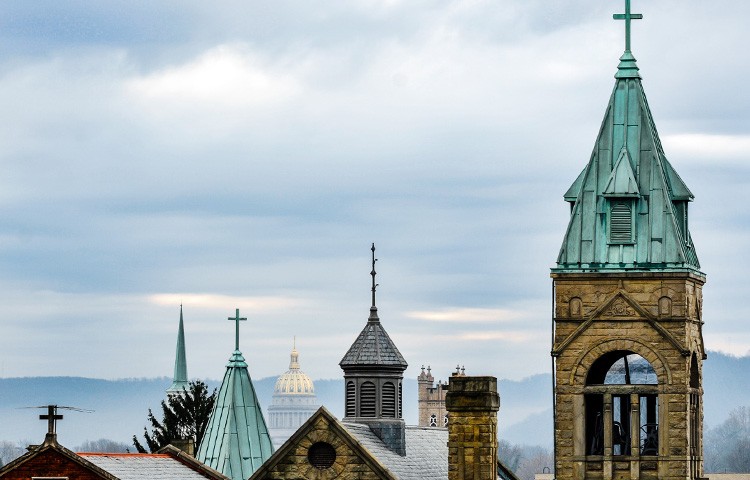 Charleston, WV, is home to more than 200 houses of worship and includes a multitude of denominations and religious organizations. A survey conducted in 2015 by the Pew Research Center found that West Virginia was the seventh most “highly religious” state in the United States. 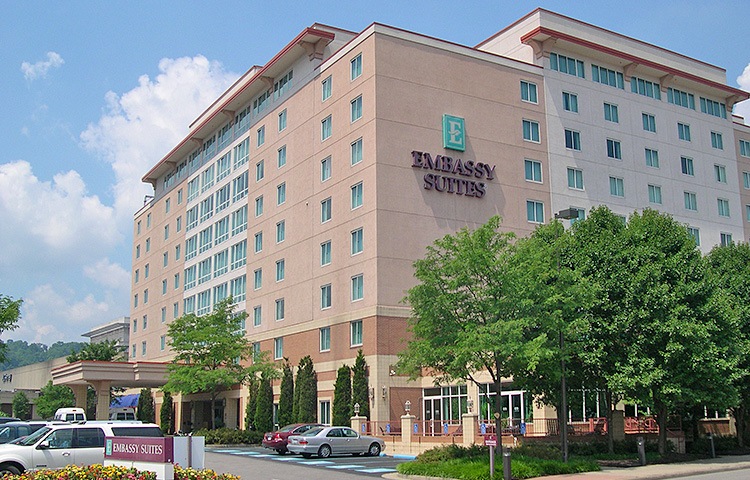 From affordable hotels to free experiences like a State Capitol tour or a hike through Kanawha State Forest, Charleston’s affordable options make it easy to keep planning on budget and out-of-the-box.

Submit Your RFP to Start 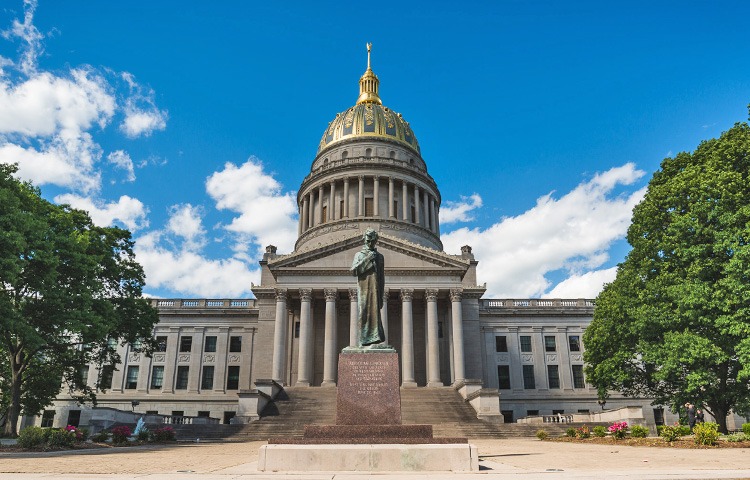 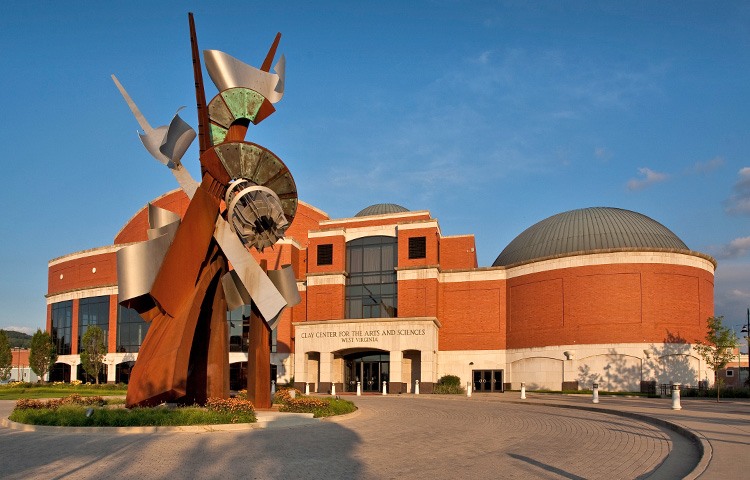 Clay Center for the Arts & Sciences 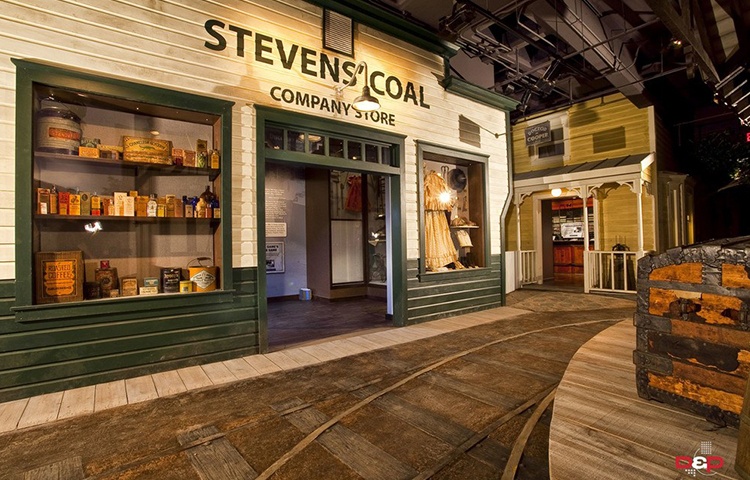