For our first Women’s History Month spotlight, we’re featuring one of our most famous Charleston natives: actress and advocate Jennifer Garner. 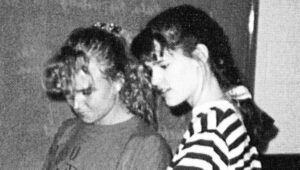 The daughter of a chemical engineer and an English professor, Jennifer grew up in Charleston from the age of three. She attended George Washington High School, where she played the saxophone in the high school marching band and was a member of the swim team. After school, she worked at Kelley’s Men’s Shop.

Jennifer started out at Denison University as a chemistry major, but eventually switched to theater. She quickly gained traction starring in regional productions. After moving to New York and then Los Angeles, she got her break in a starring role as Sydney Bristow in the TV show Alias, for which she received a Golden Globe for Best Actress in a Television Drama and four consecutive Emmy nominations. Her first role as lead actress in a film was in 13 Going on 30 in 2004, and she has received major acclaim for roles in films like Juno, Dallas Buyers Club, Ghost of Girlfriends of Past, and many more. 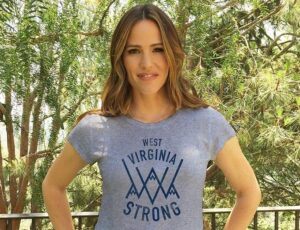 She often visits her hometown and is well-known for supporting local. As a Charleston Light Opera Guild alumna, she’s been known to attend shows, and has said that Taylor Books is her “top favorite bookstore in the world.” Last month, she also encouraged Kanawha County students to fill out their FAFSA.

Jennifer is also a strong advocate and on the Board of Trustees for Save the Children, an organization that is on the front lines of emergency and humanitarian responses around the world. If you’d like to donate to Save the Children, head here.

And for a fun tutorial on WV slang (in which she talks about Tudor’s Biscuit World), check out this interview with Vanity Fair. 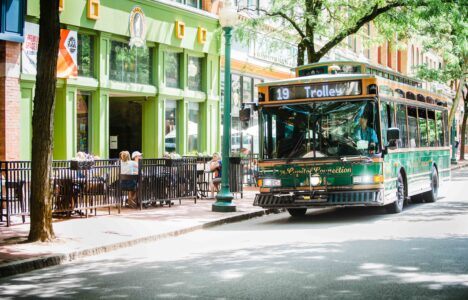 We’re always up for dining and shopping, we love historical architecture and funky public art, and who doesn’t need to get in a good walk? Those are just a few things that make Downtown Charleston a great place to spend an afternoon. Sightseeing? Start with Haddad Riverfront Park, the city’s amphitheater. Every Friday evening from […] 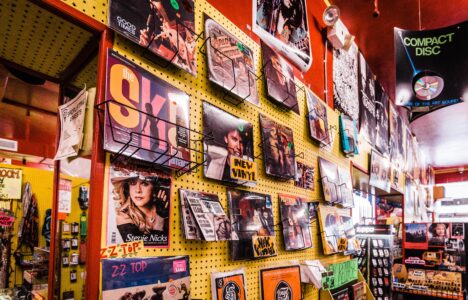