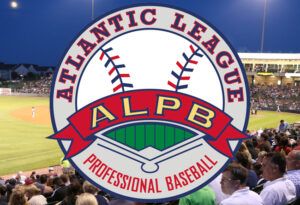 The West Virginia Power has joined the Atlantic League of Professional Baseball (ALPB) and is now an independently run organization for the first time in franchise history.

“We are very excited about joining the Atlantic League and bringing a significantly higher level of talent to the field. Off the field, we are delighted to expand on the affordable family fun at Appalachian Power Park,” Shea said. “The Atlantic League of Professional Baseball is the premier MLB Partner League, and we are sincerely grateful for the City of Charleston, State of West Virginia and Major League Baseball for helping make this happen. This day is truly great for professional baseball in Charleston.” 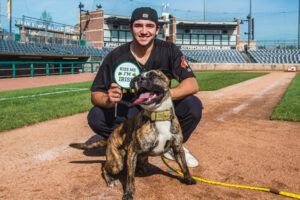 The 2021 Power season is slated to begin Friday, May 28. Visit wvpower.com for a full schedule, list of promotions, ticket information and COVID-19 regulations.

Established in 1998, the ALPB has seen nearly 1,000 players sign contracts with MLB organizations, with an average of 50-plus each season. In addition, more than 70 former players and coaches from the ALPB are now managers or coaches for MLB organizations. Besides providing top-tier talent on the field, the ALPB is focused on presenting family-friendly entertainment in state-of-the-art facilities. Over its 23-year history, more than 42 million fans have made their way through the gates of an ALPB ballpark. All stadiums are required to be maintained at a Triple-A standard or better.

The ALPB has also become a partner of Major League Baseball, testing new rules and equipment they may implement in the future. For example, all ALPB games include a time limit between innings to speed up the pace of play. The league has also altered rules regarding mound visits, pickoff attempts, check swings, allowing a batter to steal first base, and more, so fans are guaranteed to see some unique events on a nightly basis at Appalachian Power Park. 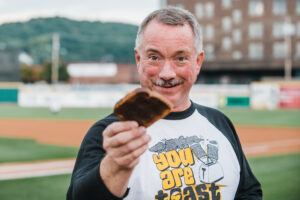 And, yes, Toastman promises to be there! Let’s all join in to #PowerUp! 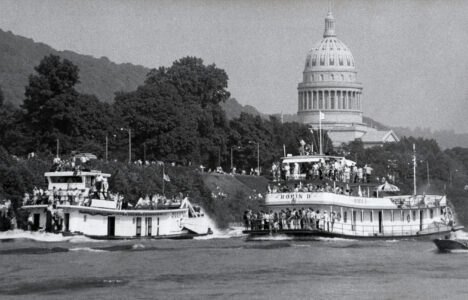 Ya Gotta Regatta!! This is a phrase that so many Charlestonians have been screaming for years, especially after the Regatta was disbanded in 2009. To everyone’s delight, The Charleston Sternwheel Regatta returns June 30!! Fan favorites such as the anything that floats race, sternwheel races, carnival and the big-name concerts. The first year back, the […] 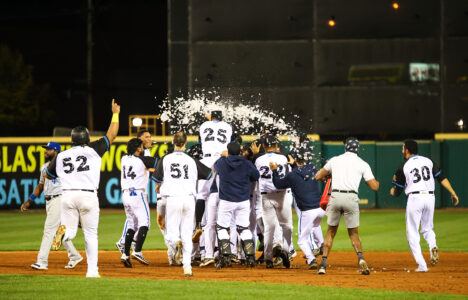 Take me out to the ball game!

Play Ball! Peanuts, popcorn, and Cracker Jacks during the 7th inning stretch. The crack of the bat. Crowds chanting “You are TOAST!!!” The sights and sounds of summer are upon us as the Charleston Dirty Birds open their home season April 21st. In 2021, the team and their fans enjoyed the inaugural season of the […] 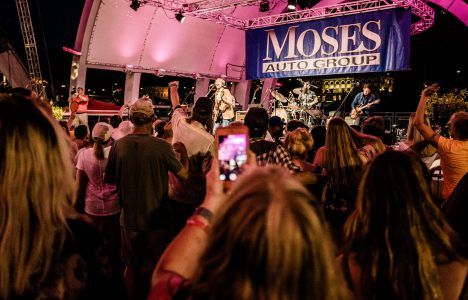 Explore your own backyard! Lonely Planet named West Virginia a Top Region to Visit in 2022, and Conde Nast Traveler named the Mountain State one of the Best Places to Go. Time Magazine named the New River Gorge National Park and Preserve one of the World’s Greatest Places 2021. Lucky for us, it’s just an […]