Live on the Levee is Back! Free live music every Friday through Oct 1

The 17th season of Moses Auto Group Live on the Levee is set to begin July 9 at Haddad Riverfront Park at 6:30 p.m. The free outdoor concert series will continue each Friday evening through Oct. 1 featuring all sorts of music styles. Second Helping: The American Lynyrd Skynyrd Show, Sierra Ferrell and Voodoo Katz are among the many artists in this year’s line-up.

Second Helping: The American Lynyrd Skynyrd Show will take the stage on July 9. Second Helping is a Lynyrd Skynyrd tribute band that got its start in 1988 in Tampa, Florida when Chris McCallister founded the band. The group showcases classic Skynyrd music, and you can get a taste of their sound in the promotional video on Second Helping’s website.

Sierra Ferrell, a Charleston, WV native, will be performing on July 16. Ferrell is a singer/songwriter/multi-instrumentalist known for her spellbinding voice and music. Unbound by genre or era, Ferrell makes the audience feel like they’ve been transported to a more mystical world. You can stream her music on Spotify and Apple Music.

Lastly, Charleston’s own Voodoo Katz will play at Live on the Levee Sept. 3. The high-energy, six-man band is known for its core Caribbean and African numbers.

Check out the full Live on the Levee 2021 line-up here.

10 Things to Do While in #CWV for TBT 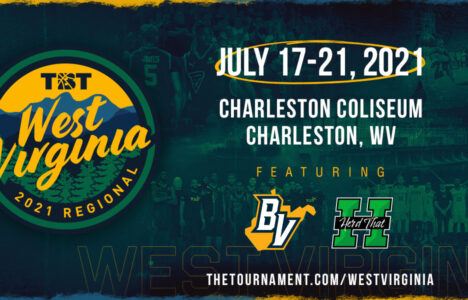 Live on the Levee is Back! Free live music every Friday through Oct 1 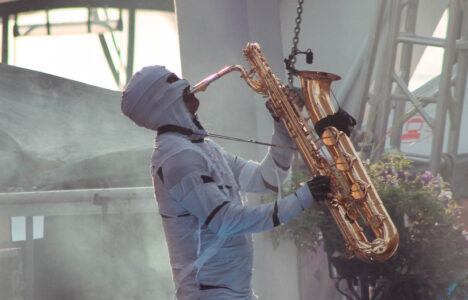 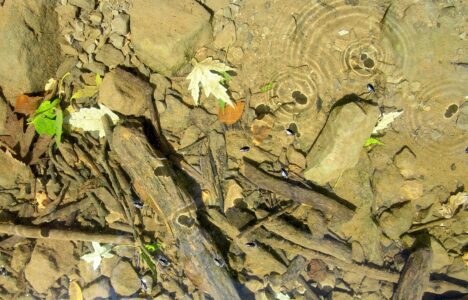