June is an All-Star Month in #CWV

It’s summer and our calendar is FULL of fun, (mostly) free events to keep us going from sunup to way past sunset. 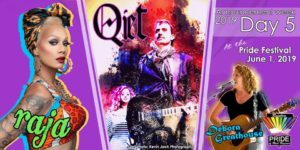 There’s no better way to kick off June than with the Pride Parade and Festival, Saturday, June 1 at Haddad Riverfront Park.

Our county library system turns 110 years old and there are celebrations planned June 3 & 4. Stop by to show your support and pick up a birthday treat! The party continues June 12 during the Brown Bag Lunch Concert at the Main Branch of the library at 123 Capitol Street.

Speaking of free live concerts…Live on the Levee rocks the riverfront every Friday night from Memorial Day to Labor Day. This month’s featured performers include Stratus, The M.F.B., Here Come the Mummies and The Verve Pipe.

Local musician Spencer Elliott has a new album! Rock City Cake Company hosts an album party June 8. Tickets are $8 in advance and $10 at the door.

The South Atlantic League All-Star Game takes place June 18 in #CWV. The WV Power has joined forces with FestivALL to throw a huge party the day before (June 17) with a Fan Fest and free concert at Haddad Riverfront Park.

West Virginia Day is June 20 and this year’s celebration includes an Open House at the McFarland-Hubbard House. They’ll wish our state a happy birthday with live music, historical presentations and a special treat.

Plan your #CWV adventure around these Top 10 events or create your own with the help of our events calendar. 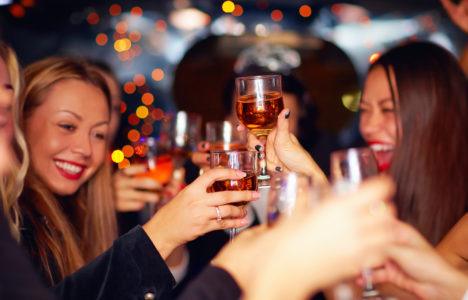 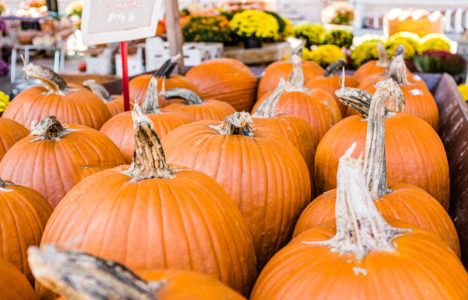 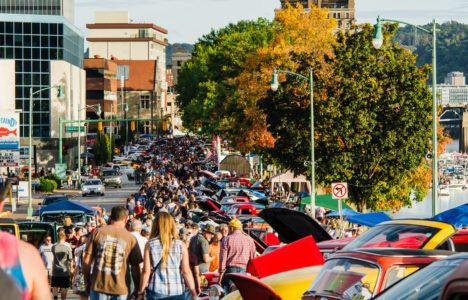